The vegan movement is escalating like never before, not only in the UK but all over the world, and with estimates for the amount of ethical vegans in the UK exceeding 600,000 (2018 Ipsos Mori) and increasing rapidly, the growth looks set to continue. Last year saw the rise of the supermarket vegan ready meals and multiple product launches as plant-based options edged further mainstream, and this year veganism has taken an even more central stage as the likes of KFC and McDonald’s launch plant-based options to both widespread criticism and acclaim.

Mainstream media is consistently reporting on wide aspects of veganism, plant-based diets and animal activism, and this looks likely to escalate further this October with the advent of the new Animal Rebellion alliance between a number of leading animal groups and the climate change activists group Extinction Rebellion. With 2 weeks of demonstration planned in London in October, focusing on animal agriculture, veganism and the impact of livestock farming on climate change is set to make even bigger headlines.

But as any movement grows, there’s a danger that its roots and history will get lost in the mist of time – already there’s a tendency from a number of relative newcomers to the movement claiming “pioneer” or “saviour” status, with some even trying to reinvent the meaning of veganism and animal rights, and although the injection of fresh ideas, energy and activism (alongside the huge growth in trade and availability of vegan options) is essential to ensure the survival and growth of the original principles of veganism and animal liberation, it’s also helpful to keep a perspective of the genuine original pioneers, the original ideas and the original debates and discussions that help shape the platform from which veganism has grown to the size that we see it today.

And just as any club with tradition, history and pride should ensure that its new supporters are presented with this rich assortment of individuals and achievements with honesty, passion and integrity, so should our vegan movement ensure that our incredible history is honoured accordingly. 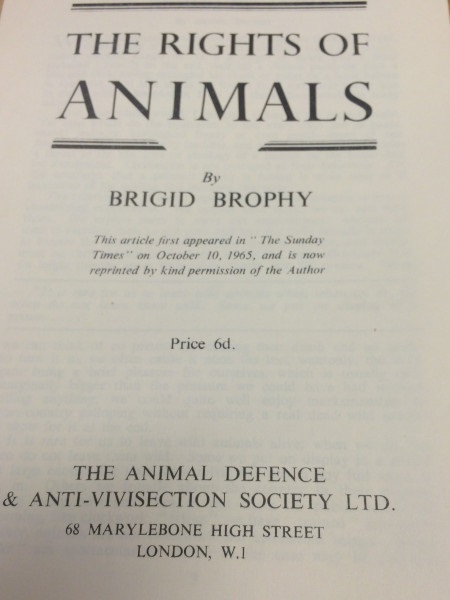 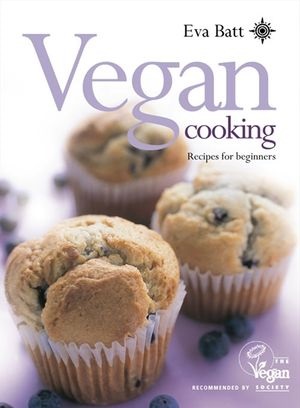 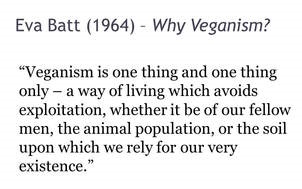 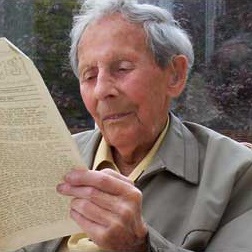 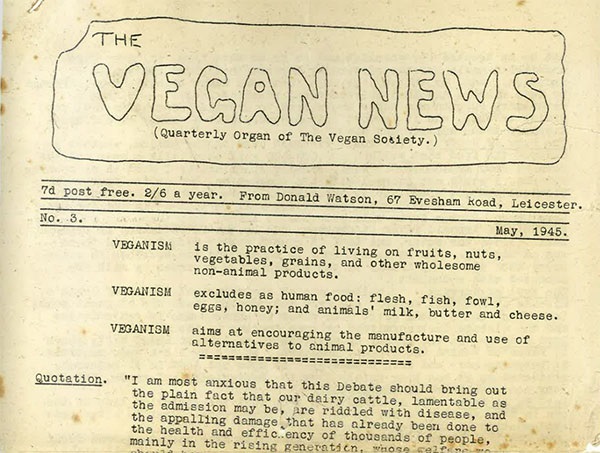 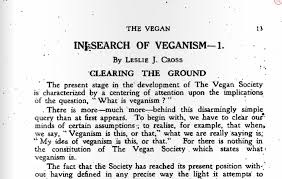 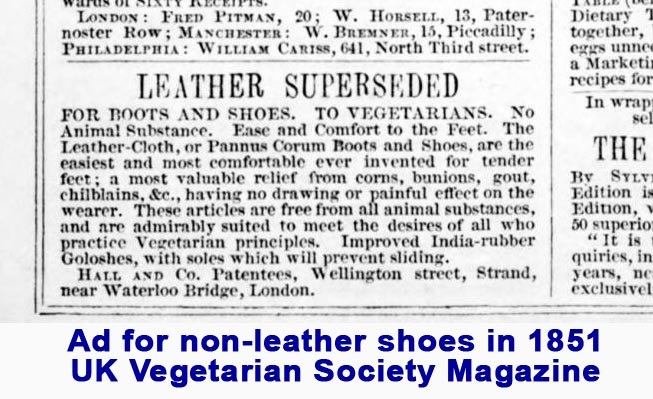 With this in mind, VegfestUK has commissioned a new series of blogs entitled ‘And If You Know Your History…’ created by Dr Roger Yates of the

Dublin-based Vegan Information Project, looking at how veganism as a social movement has emerged and developed with the focus on accounts of the individual pioneers of the vegan movement. The series of around 10 blogs will be published between August and October 2019, in the run-up to the UK’s premier vegan event VegfestUK London at Olympia on October 26th 27th 2019.

Dr. Roger Yates has been a vegan activist since turning vegan in 1979. He was involved in a series of campaigns in the 1980s, including helping to open the first “animal rights shop” in Britain. He has been a committee member of the BUAV, and part of the Sea Shepherd crew in Scotland. He was jailed for 4 years in the late 1980s as a result of being a press officer for the Animal Liberation Front Supporters Group. He is currently engaged in vegan education outreach in Dublin, Ireland, and is an occasional lecturer in sociology at University College Dublin (UCD). Roger also regularly blogs on the website On Human Relations with Other Sentient Beings. 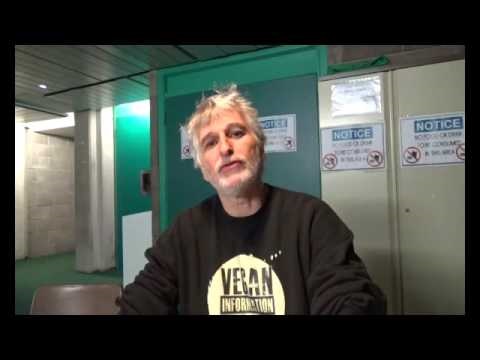 Advance tickets for this event will be on sale from August 1st at www.london.vegfest.co.uk/tickets

Each entry ticket includes free access to all talks, cookery demos, panels and live music sessions at the show. 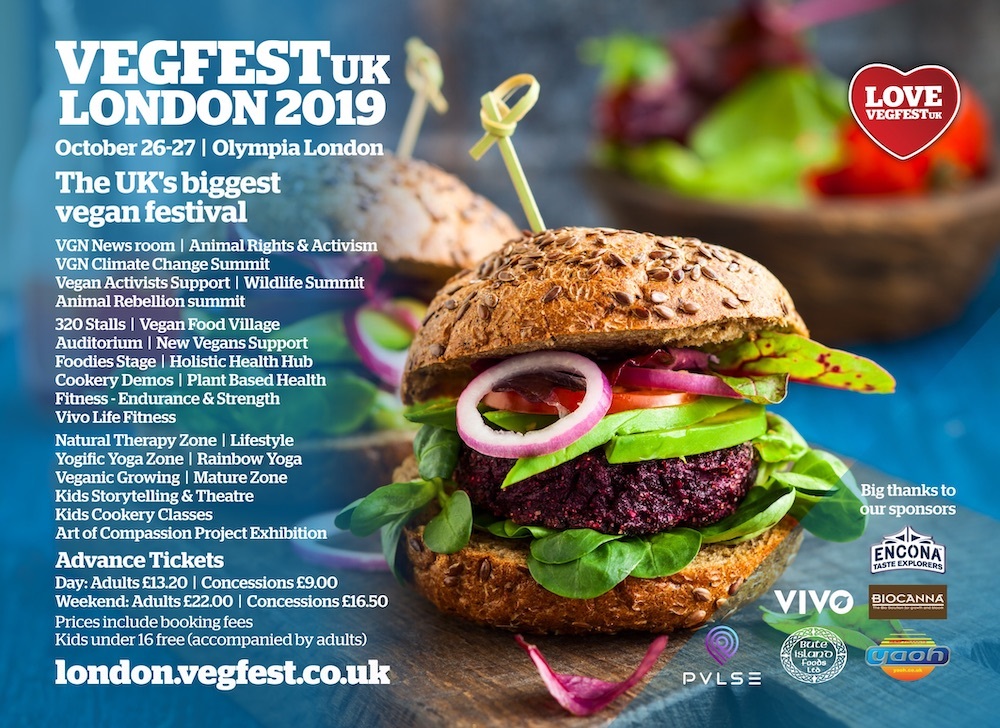 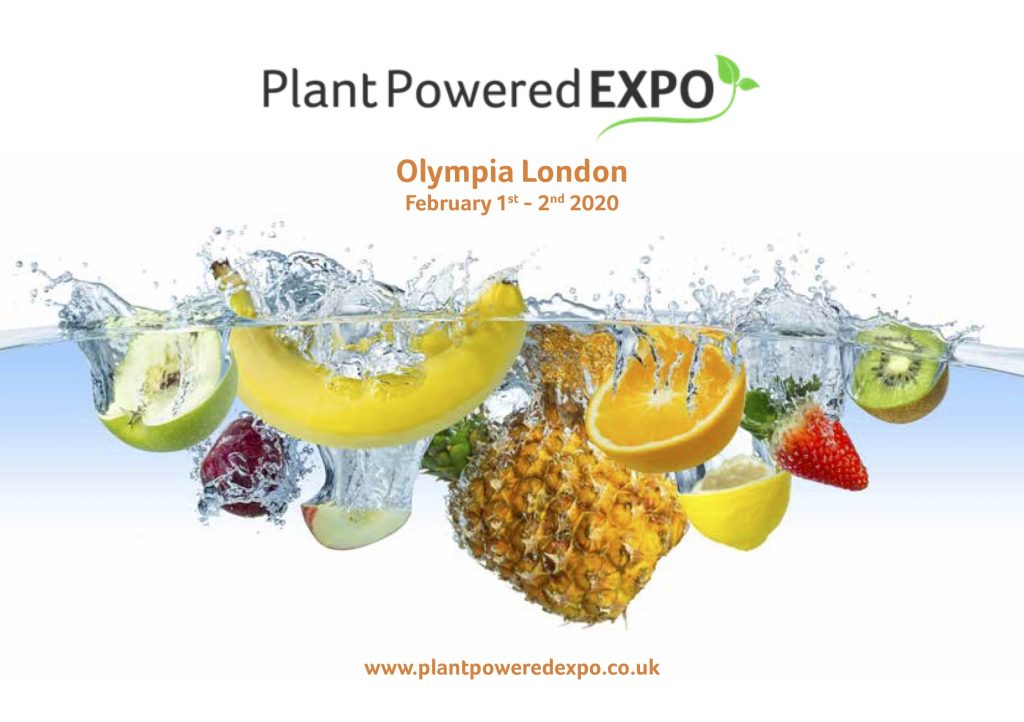