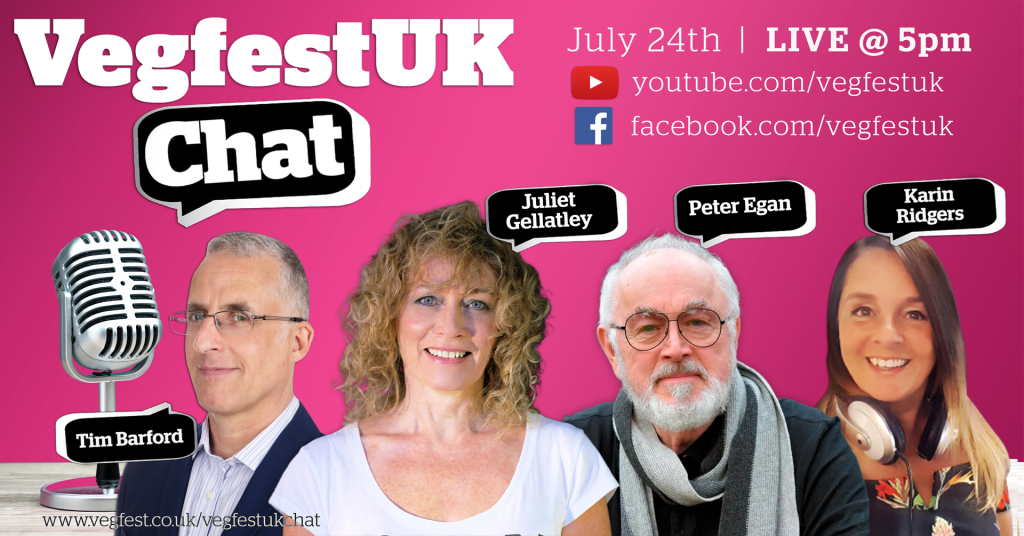 Join Tim Barford and Karin Ridgers for episode 5 of VegfestUK Chat. Filled with news, good gossip and of course some fantastic special guests from within the vegan world in the latest VegfestUK Chat live stream, this one on Friday 24th July 2020 at 5pm UK time, available live on both Facebook and YouTube.

This time we’re joined by the lovely Juliet Gellatley and the excellent Peter Egan! 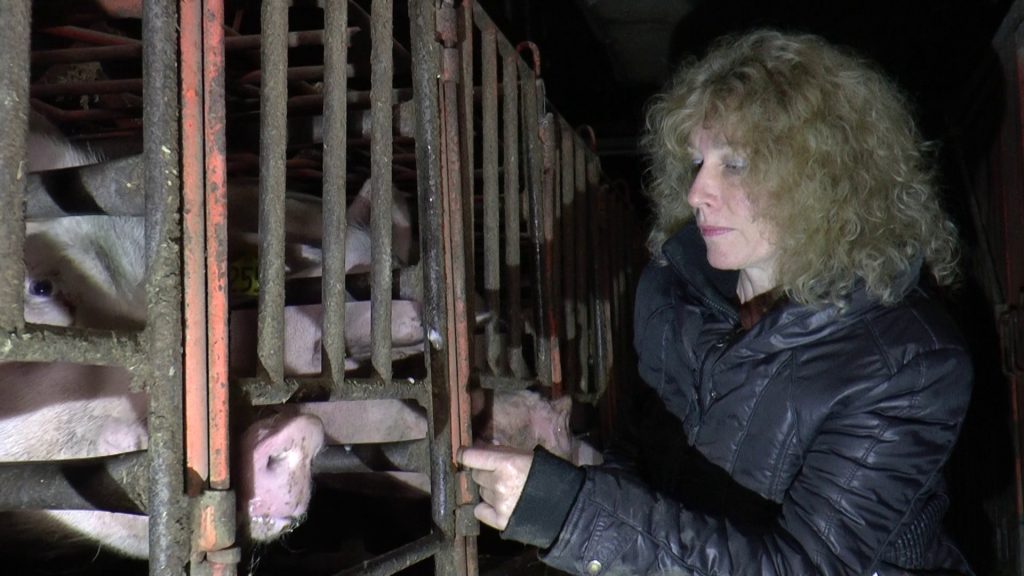 “Juliet Gellatley (BSc Zoology & Psychology; nutritional therapist, DIP CNM; Dip DM) is the founder and director of Viva! – a campaigning charity based in Bristol, UK and its sister group, Viva! Poland. Juliet originated National Vegetarian Week (when working for the Vegetarian Society as campaigns director in the 1980s) with the support of Linda McCartney and her campaign SCREAM!! took the truth about factory farming into the nation’s schools for the first time. The result was a network of youth campaigners across Britain which dramatically increased vegetarianism amongst young people. By working closely with education authorities, her CHOICE! campaign increased the number of schools offering healthy vegetarian main meals from 13 per cent to 65 per cent. She launched and edited the first veggie youth mag in the UK, Greenscene.“ 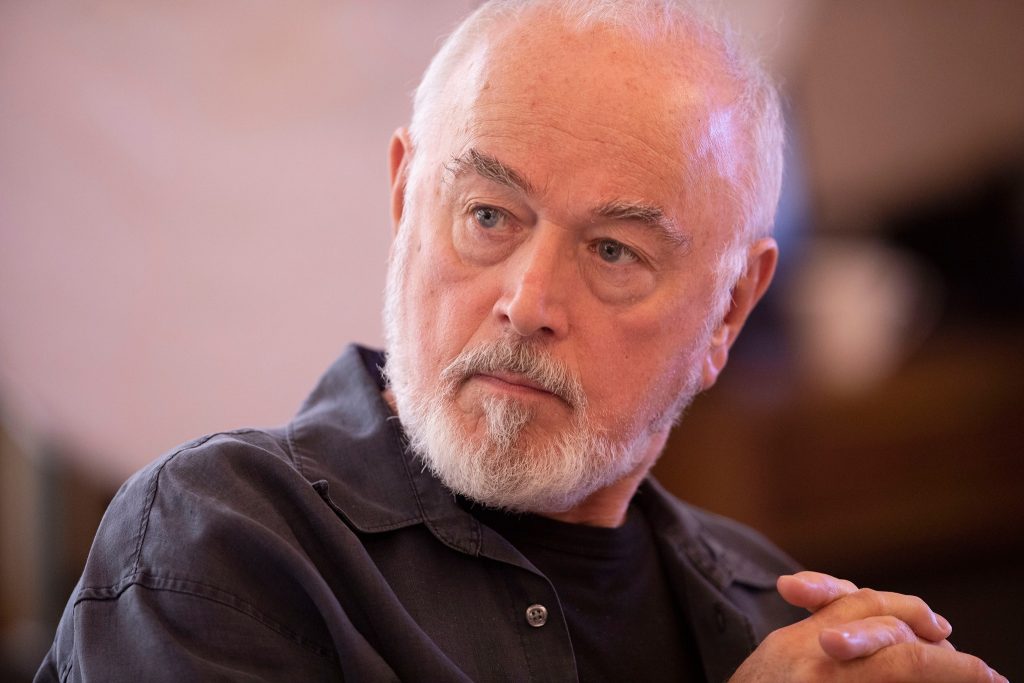 “Peter Egan is a British actor known for his television roles, including Hogarth in Big Breadwinner Hog, the future George IV of the United Kingdom in Prince Regent (1979); smooth neighbour Paul Ryman in the sitcom Ever Decreasing Circles (1984–89); and Hugh ‘Shrimpie’ MacClare, Marquess of Flintshire, in Downton Abbey (2012–15). You may have also recently seen him in Unforgotten (2015-18), as Martin Hughes, the father of DCI Stuart. Egan is a longtime animal lover and vegan. Starting in 2010, he began to campaign publicly on behalf of animal rights and animal welfare and is an active ambassador for many animal rights organisations.”

Tune in on Friday 24th July at 5pm UK time on either Facebook or YouTube for the fifth episode of series 1 of VegfestUK Chat!