You may remember a short time ago we launched a fundraising campaign – the first of many we hope – to help vegan activist / captain Kyobe and his teams in their collective efforts to share veganism with others, and as a bonus, the team at ‘FV’ were so inspired we wanted to go that bit further and support the team as official sponsors. 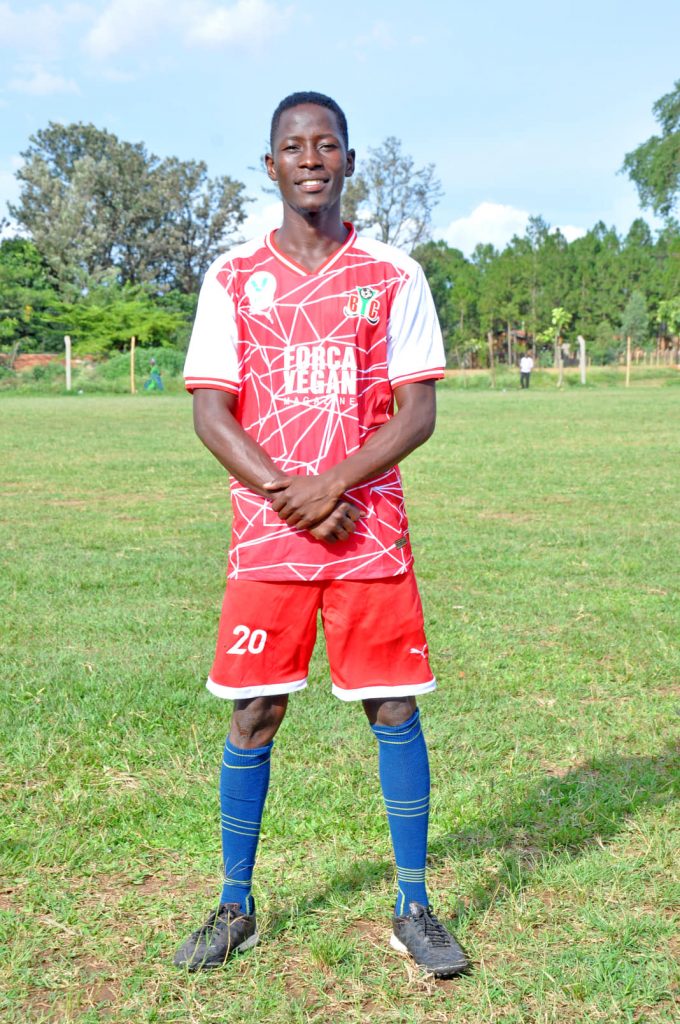 Kyobe first appeared in Força Vegan issue 3, published in October 2021. Following issue 3, Kyobe joined us on a livestream panel for Global Vegfest 2 entitled ‘Veganism in Africa’, where he spoke a little about the vegan scene in rural Uganda, and about his current ongoing projects, actions and hopes for the future.

Kyobe and Vegan Uganda FC, which comprises of 3 teams to date – a mens team, a womens team & a youth team, ended up winning a  corporate tournament in 2021 and another during Veganuary 2022, prompting further outreach through success.

After the fresh victory during Veganuary this year, FV ran a follow-up article about BYC / Vegan Uganda FC and their recent successes – and at the time, also a shout-out to companies to help them with sponsorship. You can read all about it here in issue 4 of Força Vegan. 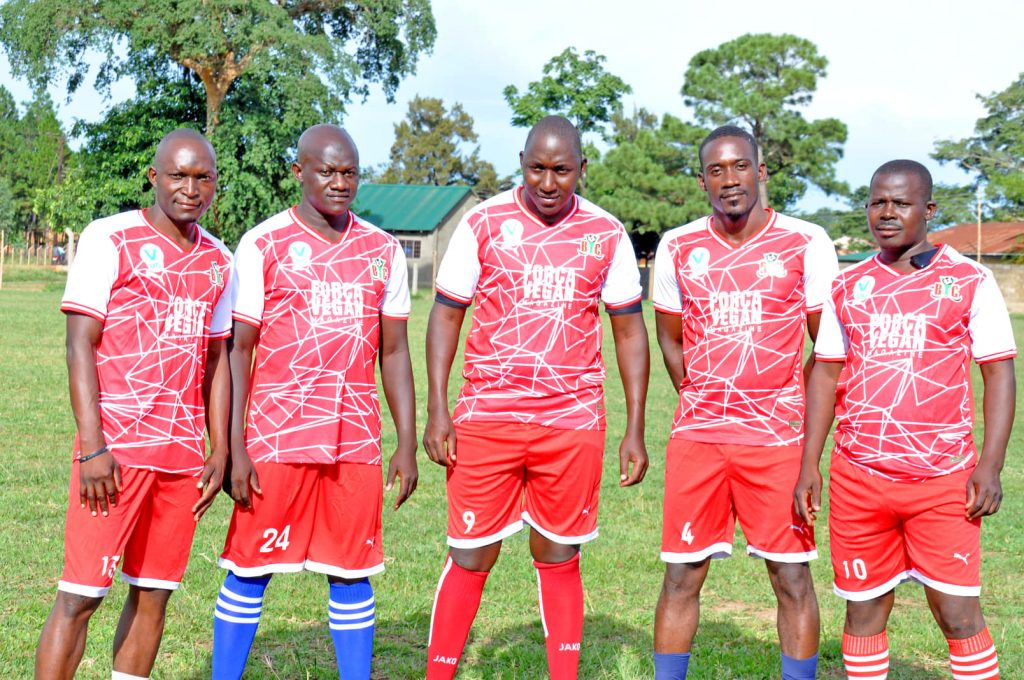 This was around the time that the FV team sat down together to discuss whether there was anything more we could do to help Kyobe and the teams, now building local momentum in the Ugandan Football scene. We decided on a Fundraising campaign, that could kickstart FV fundraising for other causes in the future too, and here we are, but a couple of months later – with the emblem emblazoned on the front of the shirts of three Ugandan Football teams, proudly and prominently, in support of these hard working activists who have found a way to raise the conversation of veganism in their own backyard.

As of writing this, we have raised £316 through our Fundraiser for BYC / Vegan Uganda FC – enabling us to send our first $500 to Uganda to help with their costs, & new equipment. Thank you to everyone who has connected with us on this project and put their hands in their pockets. Collectively we can support inspiring projects like this one to spread the vegan message, in pursuit of a vegan world.

Fundraising for Kyobe and his teams continues at our Donorbox page – help us help BYC / Vegan Uganda FC to continue sharing veganism with the teams, audiences and the public they encounter! 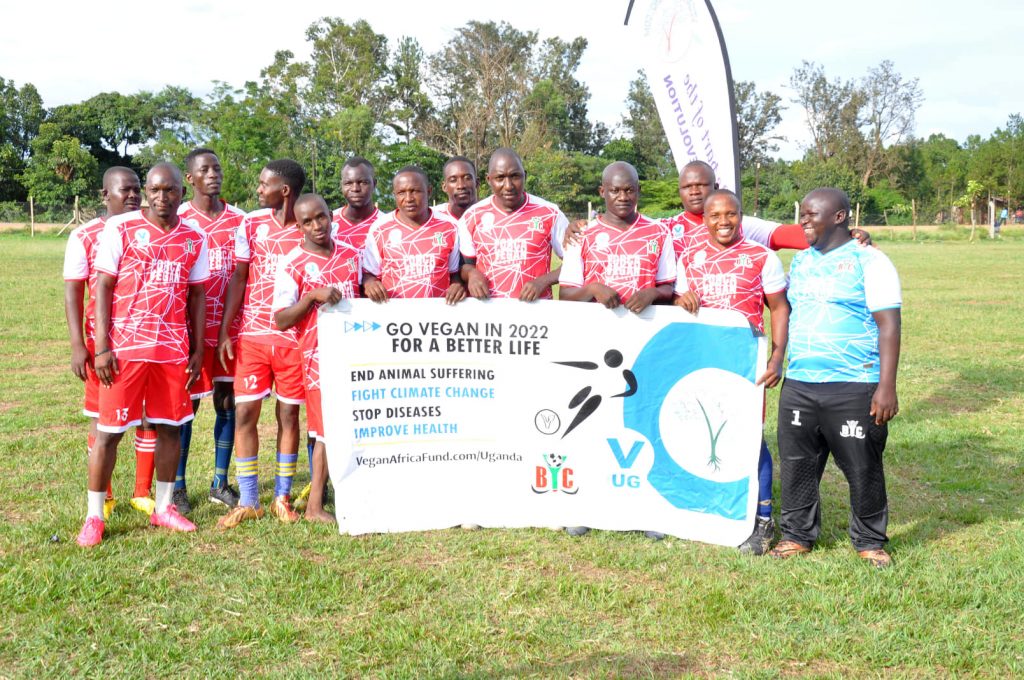