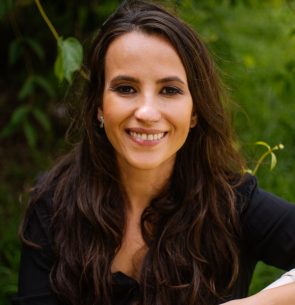 Carolina has worked in over 30 different countries as an investigative journalist to several leading NGOs. Her work has been covered by some of the world’s most prominent media, such as the BBC, The New York Times, and The Guardia. She is a graduate of Unicamp in Brazil (in economics) and has a master’s degree in journalism from City University, London. In September 2017, Carolina founded Sinergia Animal, an international animal protection organization working in Global South countries.