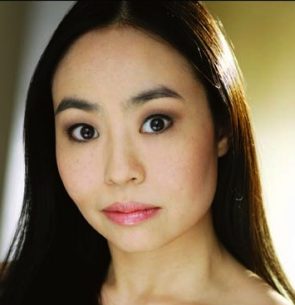 Eunice Wong is an award-winning actor, writer, teacher, and vegan activist. She wrote “What The Health” and “The Sustainability Secret,” the official companion books to the documentaries, “What The Health” and “Cowspiracy.” She has spoken at various vegan events and podcasts, and was a researcher for the upcoming film, “They’re Trying to Kill Us.” As a narrator, she’ll be voicing the upcoming audiobooks, “Letters to a New Vegan,” and “Defiant Daughters: 21 Women on Art, Activism, Animals, and the Sexual Politics of Meat” (Lantern Press). Eunice is on the inaugural Advisory Council of the Vegan Museum. As a teacher, Eunice has taught English at a men’s super-max facility in Trenton, NJ, as well as yoga at YogaStream in Princeton, NJ, where she first learned the primary precept of ahimsa: do no harm — to the planet, to the beings around us, and to ourselves. Eunice’s whole family is vegan, including her husband, two kids, and two rescued retired greyhounds. Eunice’s website is www.eunicewong.com, and you can also find her on Facebook and Instagram @EuniceWongNarrator.