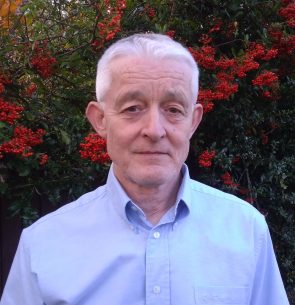 In 1975 I decided to go vegetarian and then about 10 years later became vegan and have never looked back! Started working in wildlife rehab in the early 80s and then decided to focus on birds and how they are controlled. During the 80s and early 90s I travelled all over the UK advising councils on the benefits of humane and non-lethal bird control and then, in the early 1990s, formed the Pigeon Control Advisory Service (PiCAS). PiCAS was a ‘not for profit’ organisation offering free advice to councils and commercial organisations in the UK and Europe. In 2004 I handed PiCAS over to a group of like-minded people who transformed the organisation into PiCAS UK, a limited company which operated within the UK until 2011. In 2005 I formed Bird Control Consultancy Services International (BCCSi) to provide professional and independent bird control consultancy services outside the UK. The main aim of BCCSi is to provide humane, sustainable and cost-effective alternatives to those offered by the pest control industry. Also to challenge the way in which we control wild bird populations. BCCSi continues to thrive in 2020 and in light of the pandemic is once again starting to take on work within the UK whilst at the same time offering remote services for clients worldwide.