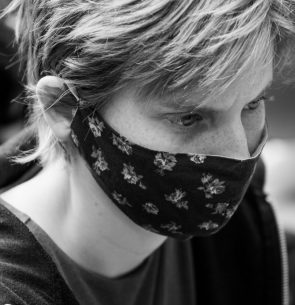 Harley is a social change organiser specialising in areas of strategic communications and movement strategy. In 2016 at age 19, Harley became involved with the Animal Justice movement, co-founding the organisation Young Voices for Animal shortly after making a personal transition to veganism. In January 2020, Harley moved to the UK from Australia to work on narrative and strategy at Animal Rebellion. Harley is dedicated to continuing to grow and learn in her work for animals.