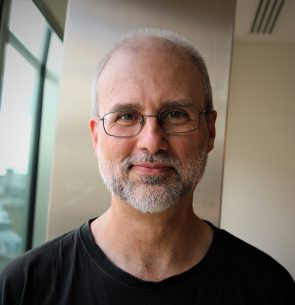 Originally from Catalonia, but resident in the UK for several decades, Jordi Casamitjana is a vegan zoologist specialising in animal behaviour, who has been involved in different aspects of animal protection for many years (working for organisations such as The Born Free Foundation, Wild Futures, The League Against Cruel Sports, CAS International, the International Fund for Animal Welfare and PETA UK). In addition to scientific research he has worked as an undercover investigator and animal welfare consultant, often on wild animal issues. Some of his professional achievements include the closure of several zoos, securing the first successful prosecutions of illegal hunters under the Hunting Act 2004, and his participation in the banning of bullfighting in Catalonia. Jordi, who has been vegan since 2002, recently become well-known for securing the legal protection of all ethical vegans from discrimination in Great Britain in a landmark legal case that was discussed all over the world. Jordi is also an author of a novel titled “The Demon’s Trial” and the soon to be published book “Ethical Vegan, a personal and political journey to change the world”.