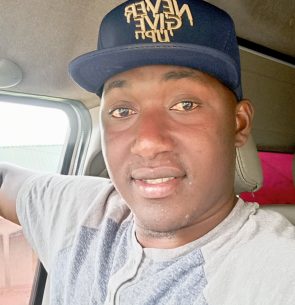 KYOBE ASHIRAF is my name. I am of Ugandan nationality and I’ve been a vegan for 9 years.

I formed up a Corporate team aiming for networking and social cooperation with other people in the community as a leader. Being a vegan lifestyler, many of my friends adopted to and later suggested to make our team – a team of vegans – and to start using football as the method of raising awareness about Veganism and it has made much impact, with positive results. We wish to continue doing it indefinitely.