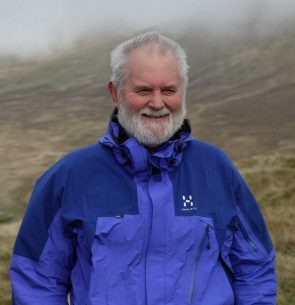 Mick is an Oxford educated Biologist, who has recently retired after a successful career in education. He is based in the North of England. He is a cyclist and a vegan. These go together – some years ago, he made the decision to move to a 100% plant based diet as a way to try and maintain his strength and fitness in later life and enable him to continue to cycle. He is in no doubt that he has derived considerable benefits!

His experience (as well as his background in Biology) has meant that he has been able to develop a good knowledge and understanding of diet, health and fitness. Although he has seen the benefits in his 60’s, he is in no doubt that the same benefits can be achieved by anyone prepared to move to a plant based diet. Of course, many vegans say that he should describe himself as ‘plant based’ rather than vegan. All he says to that is that his lifestyle embraces every aspect of veganism.