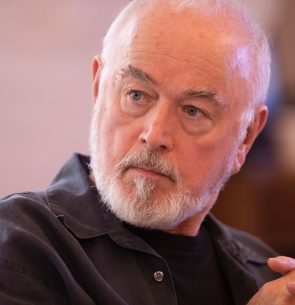 Going vegan has had a huge impact for Peter Egan – One of the greats of British TV, theatre and film whose acting career is approaching 50 years.

Starring in the much loved Ever Decreasing Circles in the 80’s and Peter has worked non stop with his more recent role as the Marquess of Flintshire in Downtown Abbey.
Going vegan “simplified and confirmed his life”.