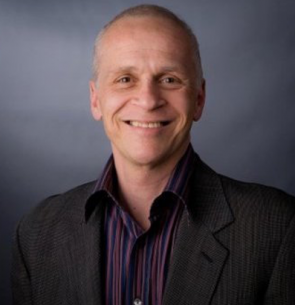 Philip Murphy is a writer and social justice activist based in the Greater New York City area. He is a founding member of the Buddhist Action Coalition NYC, a pan-Buddhist social justice organization, and is also a co-founder of the New York chapter of UK-based Animal Rebellion, a global climate and animal justice movement. His article on Animal Rebellion, Why Animal Justice is Crucial in Addressing the Climate Emergency was published at the independent global media platform openDemocracy.net.