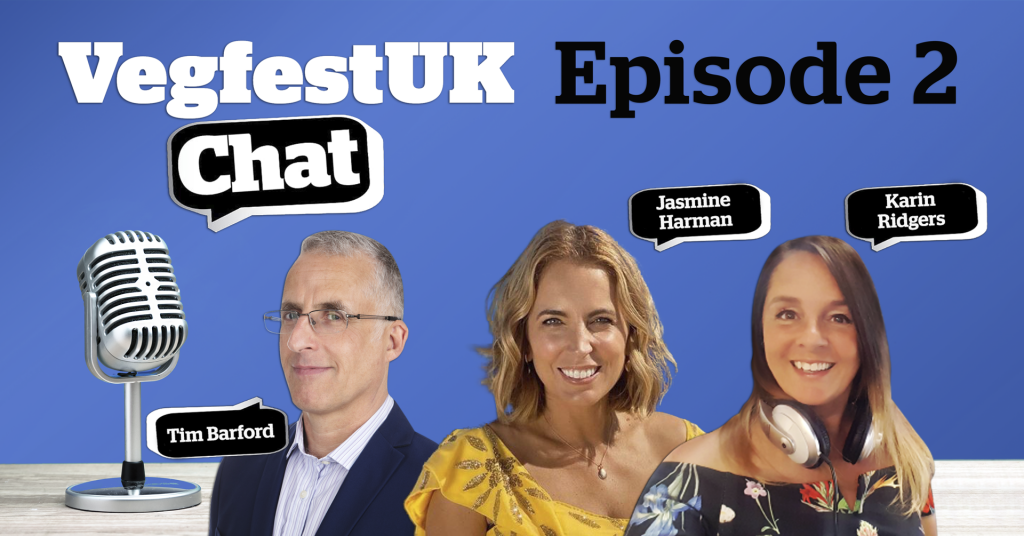 “Join Tim Barford and Karin Ridgers for episode 2 of the new 1 hour chat show VegfestUK Chat. Full of the latest news and views, gossip and of course wonderful guests from within the vegan world in a Live Chat show Friday May 29th at 5pm GMT available to view on Facebook and YouTube. Tim and Karin will be joined this time by TV legend and long time host of A Place In The Sun Jasmine Harman, and as always will feature some great initiatives, brands and news from within the vegan community. 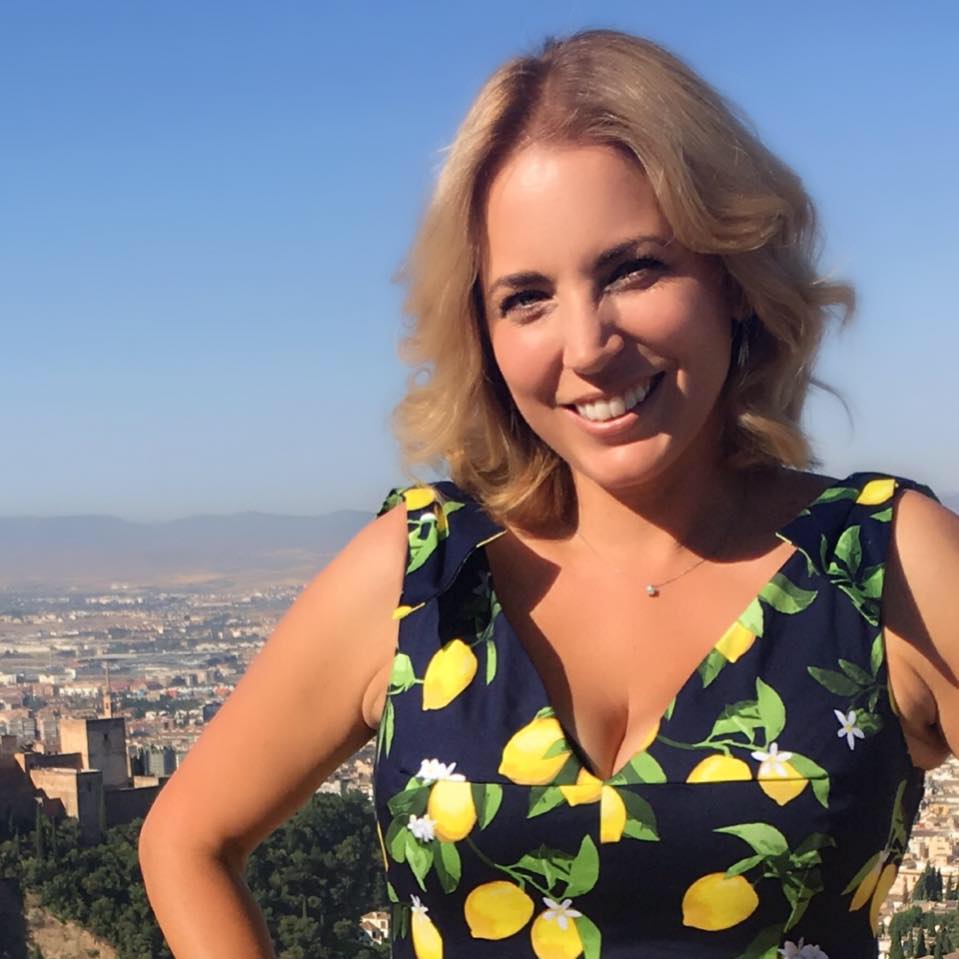 Jasmine Harman is an English television presenter, best known for co-presenting the Channel 4 series A Place in the Sun: Home or Away? since 2004, alongside Jonnie Irwin. Harman had a career in the health and fitness industry and later moved into television. She is a qualified fitness instructor and lived in the Algarve for several years, working as marketing manager for a health resort. It was here that she began writing professionally and hosted her own twice-weekly live magazine show on the Algarve radio station, Kiss FM, where she worked with DJ Sir Owen Gee. Jasmine has also starred in and hosted many other TV projects including the BBC1 documentary My Hoarder Mum & Me, Britain’s Compulsive Shoppers and Collectaholics just to name a few. Jasmine also writes for a number of publications and is the resident travel columnist for Look magazine.

Tim Barford manages VegfestUK, the UK’s biggest vegan events, and has been vegan since 1984. He has been running vegan events since 2003, including the famous Bristol Vegan Fayre. A long term vegan activist, he is also the founder of Yaoh, the UK’s original hemp company. Tim lives in Bristol and likes dance music and football.” 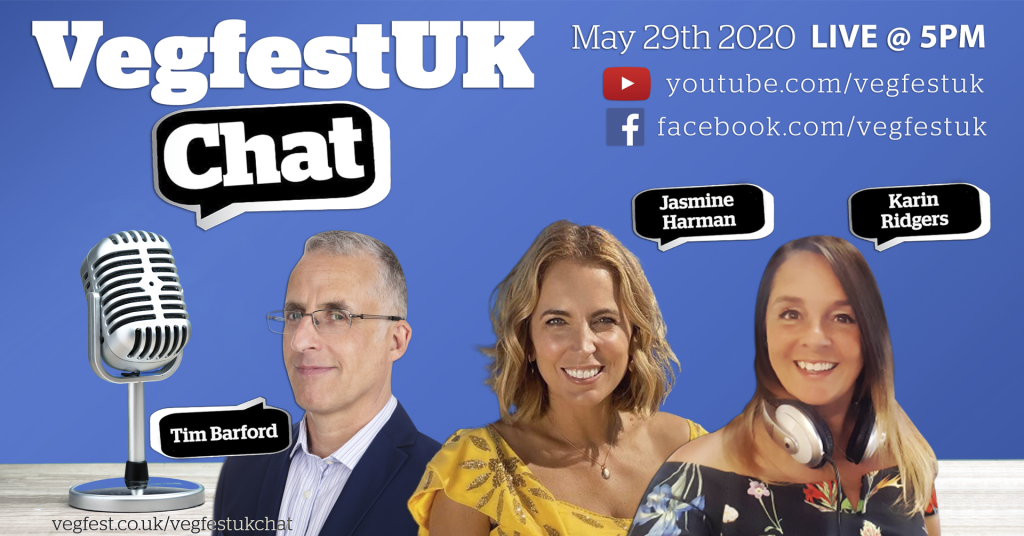