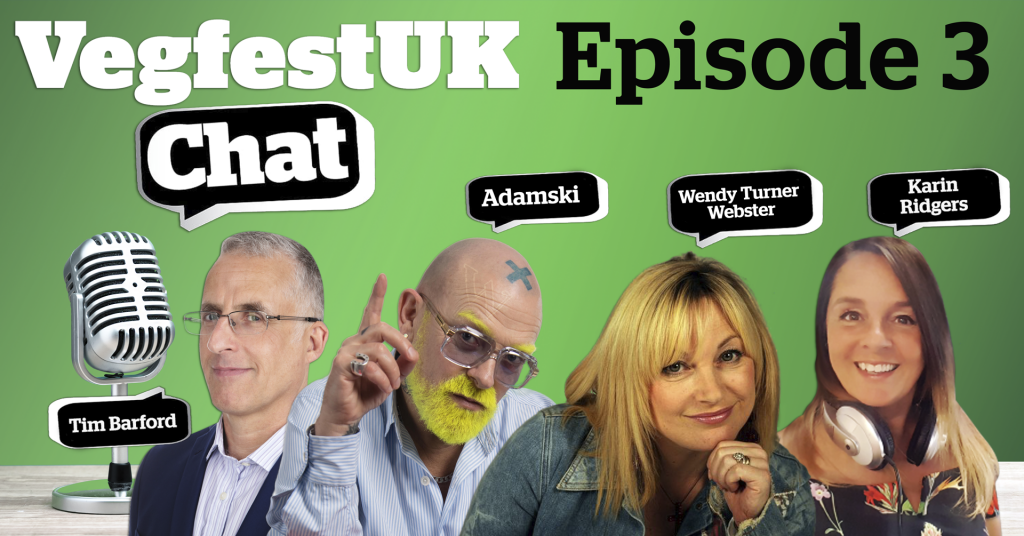 “Join Tim Barford and Karin Ridgers for episode 3 of VegfestUK Chat. Chockablock with news, gossip and as ever those exciting special guests from within the vegan world in the latest live stream chat show in the series, this one on Friday 12th June 2020 at 5pm UK time, available live on both Facebook and YouTube.

If you want to watch this episode live you can do so on:

It’s a double bill this time – the wonderful Wendy Turner Webster and awesome Adamski join Karin and Tim on the virtual VegfestUK Chat sofa to chat about veganism, the lockdown, upcoming projects and anything else that might take their fancy! 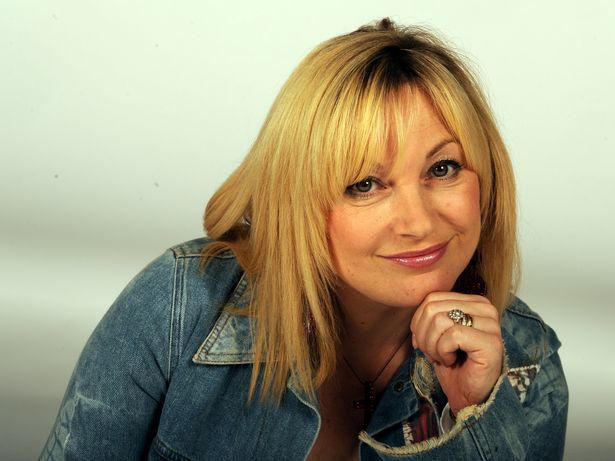 Wendy Turner-Webster is an English journalist, television presenter and animal welfare campaigner. Wendy is a Patron of a number of organisations and charities, not limited to the Vegan Society, Viva! and the Vegetarian Society. 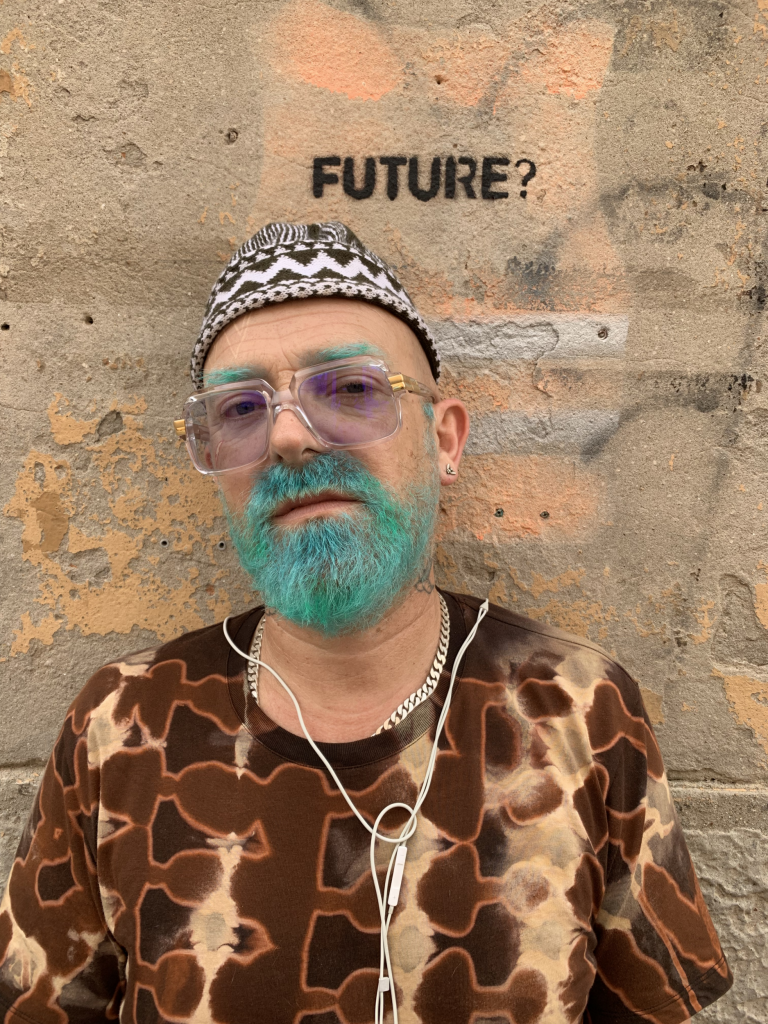 Adamski is an English DJ, musician, singer and record producer, prominent at the time of acid house for his tracks “N-R-G” and “Killer“, a collaboration with Seal. Writing and performing music from the age of 11, Adamski is still DJing and writing new material, as well as revamping the classics. Check out Adamski on Spotify.

Tune in on Friday 12th June at 5pm on either Facebook or YouTube for the third episode of series 1 of VegfestUK Chat!”