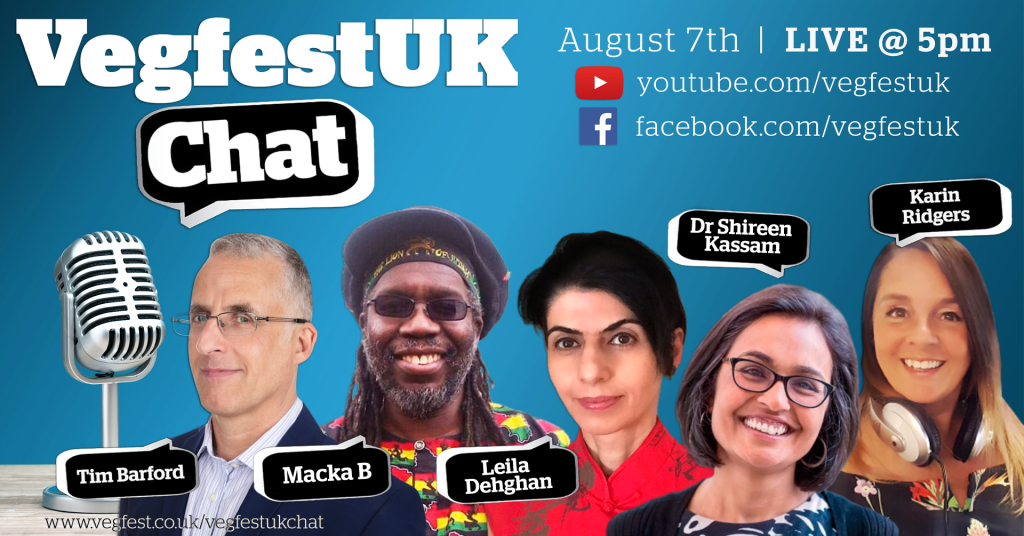 Once again we have a stellar line up in store for a very special episode of VegfestUK Chat this week – the Summerfest Special. As you may know, our first online event VegfestUK Summerfest Online 2020 is next weekend on 14th (trade & media day), 15th & 16th August. So before the festivities kick off next week, why not join Tim Barford and Karin Ridgers for episode 6 of VegfestUK Chat?

As always, filled with news, gossip and of course some fantastic special guests from within the vegan world – coming to you live at 5pm UK time via Facebook, YouTube & Twitter (Periscope) on Friday 7th August. 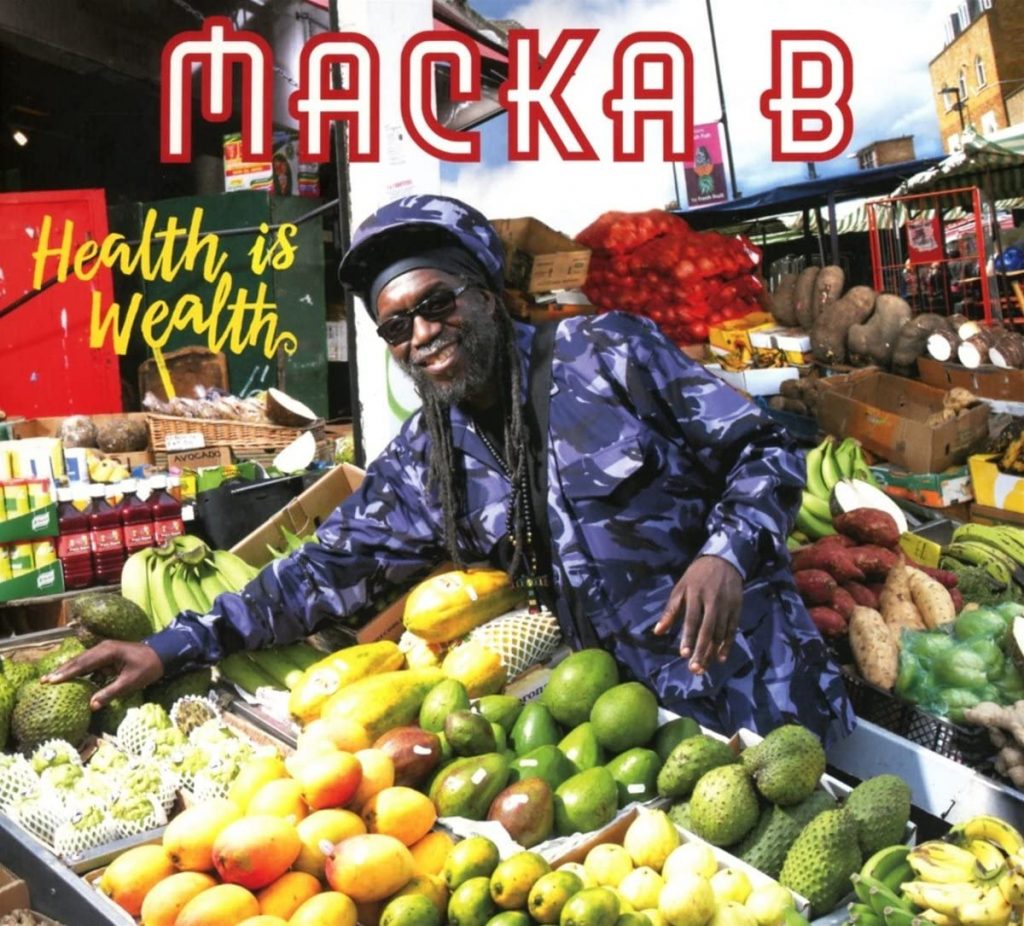 Macka B is a British-born Jamaican reggae artist, performer and activist with a career spanning thirty years in the United Kingdom and Jamaica. According to AllMusic.com “Macka B was one of Britain’s most influential dancehall toasters.”

As a practicing Rastaman, Macka B’s music is based around the political and spiritual message of the religion, with an often light and humorous touch. 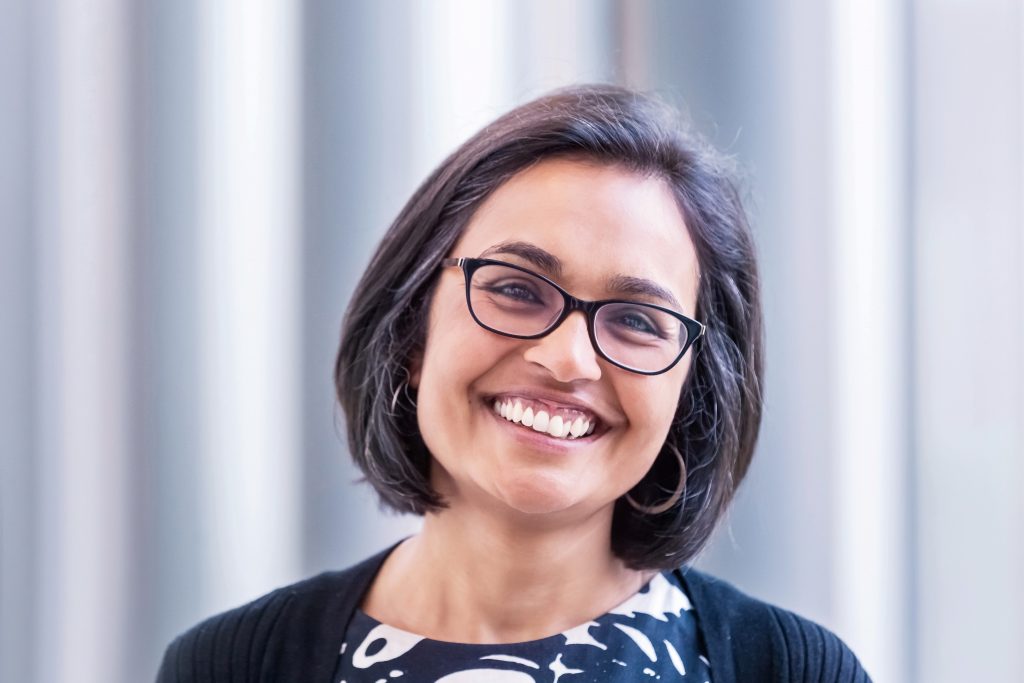 Dr. Shireen Kassam MBBS, FRCPath, PhD, DipIBLM is a Consultant Haematologist and Honorary Senior Lecturer at King’s College Hospital, London with a specialist interest in the treatment of lymphoma.

She is also a Visiting-Professor at Winchester University, Hampshire, where she has developed and facilitates the UK’s first University-based course on plant-based nutrition for health professionals. Shireen is passionate about promoting plant-based nutrition for the prevention and reversal of chronic disease and for maintaining optimal health after treatment for cancer. She discovered the power of nutrition in 2013 and since then has been following a whole food plant-based diet. 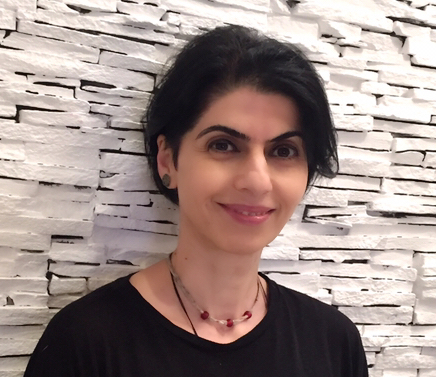 Leila Dehghan MD, MSc (Nutr), ANutr is a doctor turned nutritionist and personal trainer. She received her medical degree from the University of Vienna and worked as a doctor in the UK before quitting because of her severe migraines. Her personal experience overcoming health challenges through diet shifted her professional interests to focusing on the power of nutrition. After earning eCornell’s Plant-Based Nutrition Certificate, she decided to obtain a master’s degree in Clinical and Public Health Nutrition from the University College of London. As a registered associate nutritionist with a deep understanding of the relationship between diet and health, Dr. Dehghan helps others optimise their well-being, manage their weight, and prevent or recover from lifestyle diseases.

So why not tune in on 7th August at 5pm UK time on either Facebook, YouTube or Twitter for the sixth episode of series 1 of VegfestUK Chat!